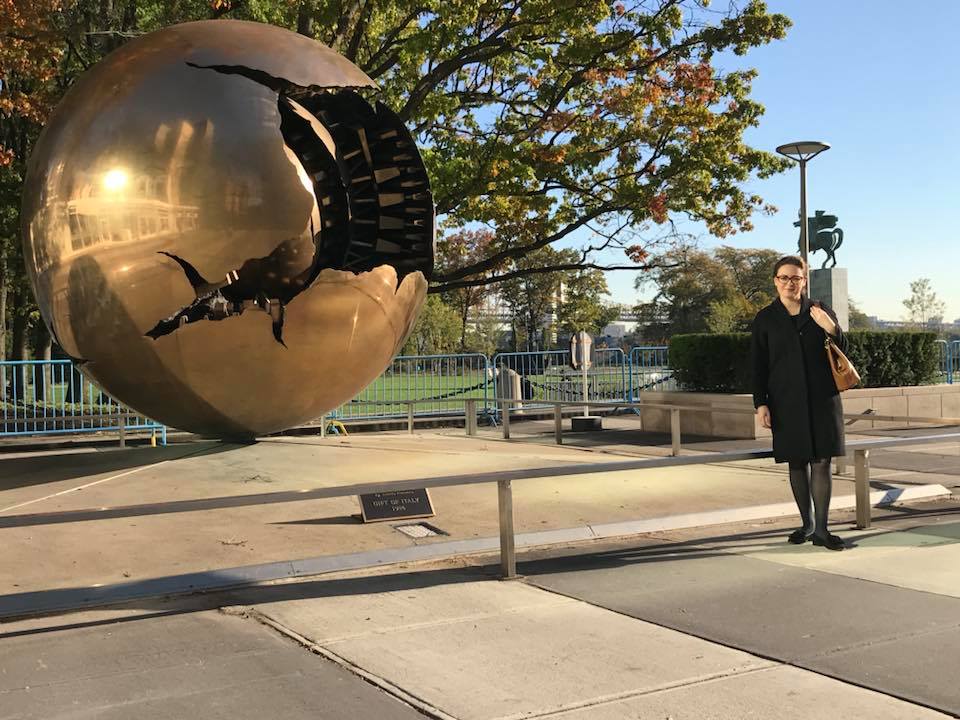 It is a great privilege to be here today and share the experience of the Republic of Moldova on issue of women’s involvement in peacekeeping and peace-building activities, as well as the tremendous value that women have in sustainable development of the regions affected by conflict, be it violent or already frozen.

The fall of the iron curtain and the collapse of the Soviet Union have marked some of the new independent countries with the emergence of territorial conflicts. Moldova has not been an exception, the Transnistrian case is known today as a protracted or frozen conflict, with the most chances to be solved, due to its mainly political nature.

Nevertheless, after 25 years, no viable settlement was reached by the parties and although the conflict does not provoke open violent actions anymore that would result in loss of human lives, serious violations of human rights are constantly being observed. The presence of the Russian Tactical Task Force on the territory of Moldova and the refusal to comply with the 1999 Istanbul Summit provisions provides instability in the region and potential for conflict in the Eastern European region, on European Union’s doorstep.

The role, status and ultimately the lives of women during the conflict and after, on both sides of the Nistru River, have been shaped by the political, economic and social circumstances, and more importantly by the existence of specific stereotypes and patterns of behavior.

The general perception of women in the security and law enforcement structures is positive as a whole, but the traditional stereotypes of women’s role in society are dominant. According to a study elaborated by the OSCE on  gender perception in the security and law enforcement sector, women are mostly associated with family responsibilities and child care, which gives them less opportunities and possibilities even to start a career in this field (authorities invoke the lack of financial resources, infrastructure, but also physical capacities of women).

This attitude is also strengthened with the data presented by the UN Moldova office, arguing that Moldovan women spend 66% of their work time on unpaid work, including housekeeping and child care, two times more than men do. 9 of 10 women having children under 3, and 2 of 3 women having children between 3 and 7 years old, are not employed.

For this reason,  women are involved mainly in logistics and maintenance activities. Although 3 Moldovan women have participated in international peacekeeping mission under the UN umbrella, the Moldovan peacekeeping mission does not have female representatives. For the past several years, a great achievement is considered to be the enrollment of women in the Military Academy, as well as the introduction of the Gender handbook, issued with the support of UN Women, Moldova office.

According to the recent focus group elaborated by the Foreign Policy Association from Moldova, the organization I represent, as well as the reports presented by the national authorities and development partners, one of the biggest challenges to be addressed, among others, remains to be domestic violence both in Moldova and the Transnistrian region. Offering legal assistance, social services and shelter to women and their children, including from the Transnistrian region, should be among the first priorities on the negotiations agenda in the 5+2 format, representing a major confidence building entry point.

During the past several years, with the assistance of the development partners and I will emphasize here the role of the United Nations and most certainly UN Women, the OSCE, the EU, the German Marshall Fund of the US, as well as individual member states (I will name just a few of them: Austria (with the Austrian Development Agency), Germany, Netherlands, Sweden through SIDA) and NATO have brought the topic of gender equality and women in peace and security at a higher governmental strategic level.

On May 29, 2017, according to the Governmental Decision nr. 54, a working group on elaborating a 4-year National Action Plan on implementing the UNSCR Resolution 1325 on women peace and security was set up. The Group is chaired by the Bureau of Reintegration, the activity being unfolded under the patronage of the Moldovan Deputy Prime Minister, George Balan, and the final document is expected for validation by the end of December 2017. Although the gender topic finds support among Moldovan authorities, for the upcoming period the biggest challenges consist in changing perceptions, fighting stereotypes and feeling the ownership of the processes both at political and social levels.

A great role in this respect should be played by the Moldovan civil society, expert communities and media, empowered to contribute to awareness raising, proper communication and advocacy. This is why I urge the international donor community to continue the development of a vibrant civil society, facing, at the moment, challenging times due to domestic circumstances.

Moldova is an European country which embraces the UN, the EU and most certainly the human values that lead to sustainable democracy, peace and security in the Eastern European Region and in the World.

In conclusion, I would like to emphasize the fact that the presence of women in the security area should not be seen only in terms of numbers, but it should be understood as a way of transforming the concept of security and providing equal opportunities for engagement in peace processes.

I, express my deep gratitude to the international community as well as my colleagues with the Global Network of Women Peace-builders and Austrian Development Agency for contributing to the development of the Moldovan society and most importantly for providing the incentives for the establishment of an environment of welfare and prosperity. 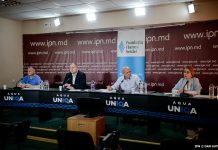 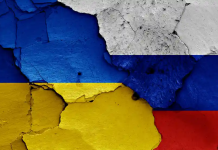 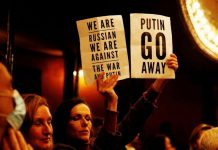 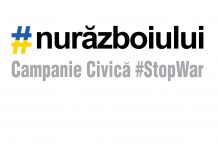