Acasă Analize Ludmila Nofit: The impact of regional and international evolutions on the Moldova’s...

The nowadays world has never reached such a level of uncertainty and insecurity as in the last decades when the political, economic and security developments at all levels shifted the balance of power in the Euro-Atlantic space and beyond. It’s obvious that had a major impact on further countries’ development and the Republic of Moldova is not an exception in this regard. This paper is analyzing the external context along with the main factors such as: the annexation of Crimea, the ongoing military confrontation on the Eastern territory of Ukraine, Russian influence in the region, the Trump’s administration policy and the changing role of the USA on the international arena, the institutional crisis within the EU including the impact of the recent pandemic challenge etc.

In result, that led to a new transformative world order and the effect on the less developed countries such as Moldova. Also, I identified a number of triggers that created premises to undermine the irreversibility of the Europeanization development of the country, such as: lost momentum concerning Moldova’s progress on the economic and political association with the EU, a pro-Russian Moldovan elected president and a failed balanced foreign policy approach, lack of substantial reforms in accordance with the EU-Moldova Association Agreement, promoting the narrow interests of a small group close to Moldovan leadership etc.

Instead of conclusion, I am highlighting possible developments of the current Moldovan political situation, emphasizing the importance of the upcoming presidential elections planned for the 1st November 2020. In particular, the parliamentary opposition role in an eventual change of the Moldovan political landscape aimed to maintain and advance on the country’s Europeanization and modernization path of development. 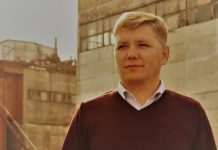 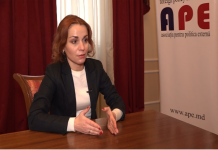 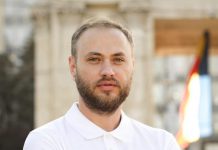 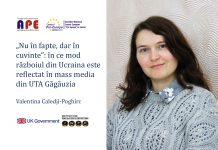 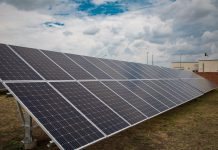