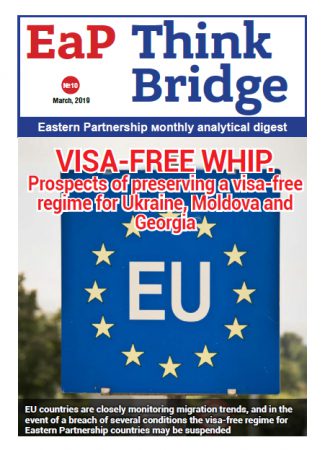 Moldova: Where the three fight, the fourth wins

The political situation in Moldova has been slowly getting back on track after the February elections. President Igor Dodon met with the leaders of the parliamentary parties to discuss the possibility of establishing parliamentary majority. The players have revealed their breakdown and main ideas. However, the impression is that the players of Moldova’s political arena are engaged in nothing more than a tug of war. 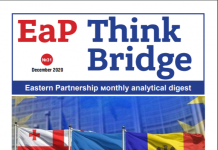 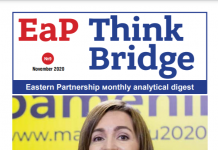 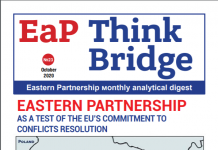 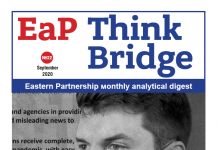 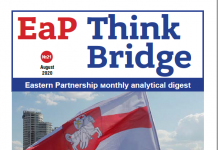