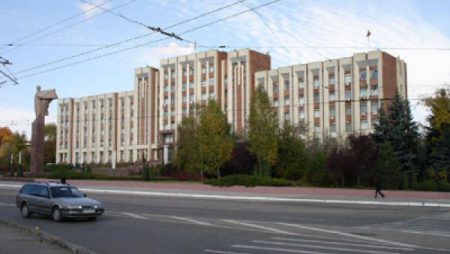 Transnistrians have voted to elect a new President. But the de-facto state – and the election – isn’t recognized by most of the world.

About half a million people live in Transnistria, squeezed between Molodva and Ukraine. It was formed after the break-up of the USSR and it has traditionally relied on Russia for financial and political support.

But could that change under its new president?