Home Events The evolution of the foreign policy of the Republic of Moldova analyzed... 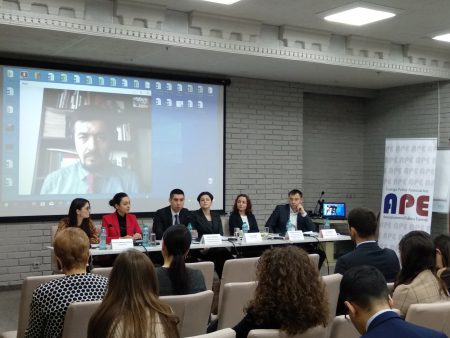 On December 3rd, took place the public launching of the study entitled “A policy brief on the foreign policy evolution of the Republic of Moldova during the period of 2009-2019”. The study was elaborated within the project “The Moldovan foreign policy white book – The Evolution of the Foreign Policy of the Republic of Moldova 2009-2019”, funded by the Konrad Adenauer Foundation and implemented by the Foreign Policy Association of Moldova.

This study is an analytical policy brief of the most important political events occured at national and international level, from 2009 to the present, which had a direct impact on the further development of the bilateral and multilateral relations of the Republic of Moldova in relation to the regional and global political actors.

The study was elaborated and subsequently presented by the following experts:

Ion Tăbârță, Expert in politics at the Institute for Development and Social Initiatives “Viitorul” (relations with Romania and cooperation with the EU)

Octawian Milewski, Expert affiliated to the Institute of Philosophy and Sociology of the Polish Academy, RFI Romania correspondent in Poland (cooperation with the Visegrad group states, focus on Poland)

Mihai Popșoi, Deputy Speaker of the Parliament of the Republic of Moldova (relations with the USA, UN, Council of Europe and GUAM)

The event aimed to disseminate the main findings and results of the study focused on the evolution of the country’s foreign policy after changing the governance regime in 2009, the recent political changes, but also to evaluate the country’s development prospects at national and regional level, in the context of the new geopolitical challenges and dynamics. 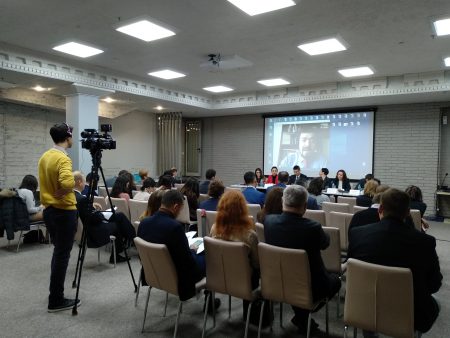 More information about the study, as well as the electronic version of the material (in Romanian, English and Russian) can be accessed on Association’ official web page www.ape.md, as well as on the facebook page https://www.facebook.com/ape .md /.

The opinions and information contained in this analytical material belong to the authors and do not necessarily reflect the views of the Konrad Adenauer Stiftung. 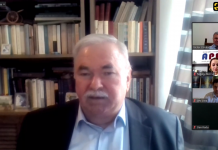 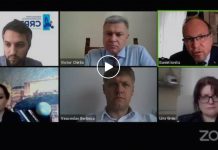 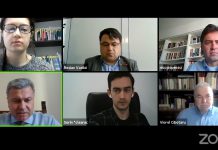 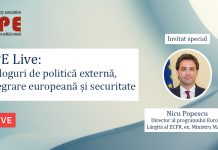 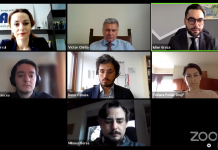 Online debate on the “Eastern Partnership Scenario 2030: Moldova at the Crossroads”