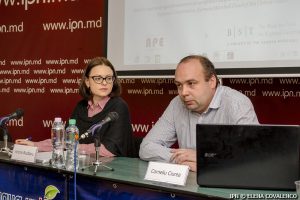 In a meeting of the press club of the Foreign Policy Association (APE), the expert said that Moldovas position should be built on the fact that the commercial relations with the Transnistrian region can be formalized based on the Association Agreement only. The Transnistrian side insists on the formalization of the relations between Chisinau and Tiraspol. From their viewpoint, these are not formalized. The commercial relations are characterized as non-formalized, but legal,” stated Corneliu Ciurea.

The expert also recommended the Moldovan authorities to insist on the fact that the agreement reached at the end of 2015, when the Association Council took that decision does, not mean that a preferential regime is offered by the EU to Transnistrian region as this regime is actually part of the Association Agreement. The Transnistrian administration considers that this is a preferential regime and Chisinau cannot accept such an interpretation.

Corneliu Ciurea considers the Moldovan authorities should insist on the implementation by Tiraspol of the other provisions of the Association Agreement. There is an informal roadmap providing that the Transnistrian region should adjust its legislation on intellectual property, competition etc., but there are no clear timeframes. The authorities of Moldova should also obtain greater control over the implementation of the Association Agreement in Transnistria so as to guarantee the fulfillment of the accord.

APE programs director Victoria Bucataru said they expect a reaction from the authorities to the recommendations formulated in the study and greater transparency in the process of taking decisions and adopting documents based on the Association Agreement. It will be thus much easier for the civil society experts to analyze the issues and provisions,” she stated.

The study was carried out within the project Promotion of confidence building measures and sector cooperation between the Republic of Moldova and the Transnistrian region” that is implemented by the Foreign Policy Association. 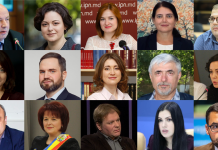 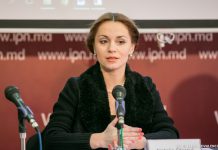