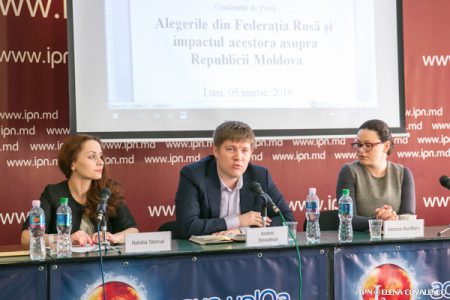 If Vladimir Putin, who is the only candidate with real chances of winning the presidential elections in Russia, continues to hold power, he will plead for the development of the Eurasian Union. At the same time, the frozen conflicts will continue simmering and no progress will be made in settling them. The leader of the Kremlin will not allow the positions to weaken as this would mean abandonment of what he built until now. The conclusions were presented in a press club meeting staged at IPN by the Foreign Policy Association (APE), which presented a study on the issue.

According to APE programs director Natalia Stercul, Vladimir Putin has no real opponents in the struggle for the presidency. The running candidates were fielded rather for respecting the procedural regulations. After the presidential elections, Putin will tend to maintain the relations of friendship with other states as long as these serve his interests. Vladimir Putin will strengthen his position on the Eurasian Union and will keep his position on Crimea and Transnistria. When he wins the elections, Vladimir Putin will strengthen his image of influential politician, leader and manager in the country’s history.

Andrey Devyatkov, scientific researcher at the Post-Soviet Studies Center, said the campaign speeches show that Russia and the United States see themselves as strategic opponents that pursue a competition policy, including in Western Europe. Consequently, the West will keep its policy of loyalty towards the regimes existing in such countries as Ukraine and Moldova, even if reforms are not done here. “In such conditions, no player at the global level or the regional one is interested in changing the status quo around the frozen conflicts, either Moldova or Georgia,” he stated.

According to Andrey Devyatkov, the relations between the two great powers will be contradictory, but will not generate an open confrontation as neither Russia not the U.S. want to spend money on defense and to ignore the social sphere, which plays an important role in the policy of the two states.

The presidential elections in the Russian Federation will take place on March 18. 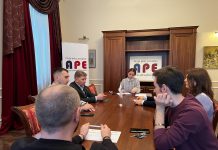 Round table within the project „Contribution of the Civil Society to Countering New Hybrid Threats as a Response to Refugee Influx: Active Resilience Approach... 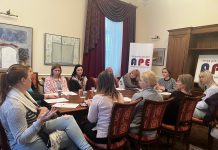 Meeting with Ukrainian refugees within the project „Contribution of the Civil Society to Countering New Hybrid Threats as a Response to Refugee Influx: Active... 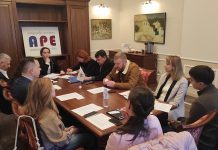 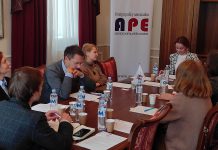 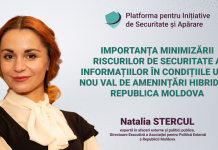