Home News APE director: They speculate about external threats, but ignore internal ones 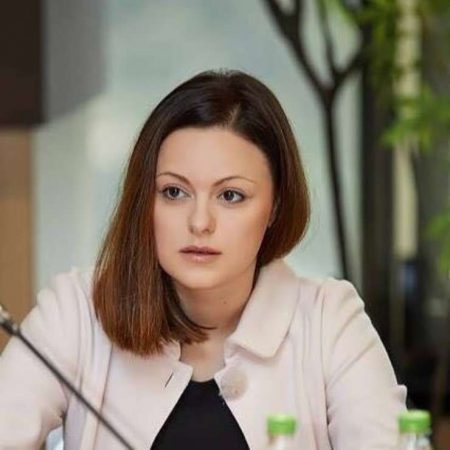 In the Republic of Moldova, there is a tendency to speak about the threats coming from outside, like the Russian Federation, for example, but ignore the internal threats, said Victoria Bucataru, executive director of the Foreign Policy Association (APE).

In a press club meeting staged by the APE at IPN, Victoria Bucataru said they have spoken a lot about the Russian Federation as about a threat to the Republic of Moldova and to the region, reminding also of the situation in Ukraine. But Moldova never declared Russia an aggressor as Georgia and Ukraine did.

“We speak about particular threats, but do not stipulate clearly if the Russian Federation is an aggressor for the Republic of Moldova or not. These are practically speculations. We know that the Russian Federation influences the Republic of Moldova, but simultaneously these are statements made from the perspective of “soft power” and less statements made at the upper level. This means that our policies are also not built so as to clearly speak about the security of the state,” noted the APE director.

Victoria Bucataru also said the emphasis is regrettably placed not on the threats that come from inside, namely from the security sector, but a number of elements need to be addressed here, such as how the transparency of the justice sector is ensured and how the functioning of the anticorruption institutions is ensured.

“The first thing said by the Euro-Atlantic partners is that to enter a European body like the EU, the security environment should be safe both in terms of the border and internal security, of the internal reforms, such as the justice sector reform and the reform in the field of anticorruption, and of a prosperous society,” stated Victoria Bucataru.