Home Events Session II: Gender and the media at the national level, 16 August,... 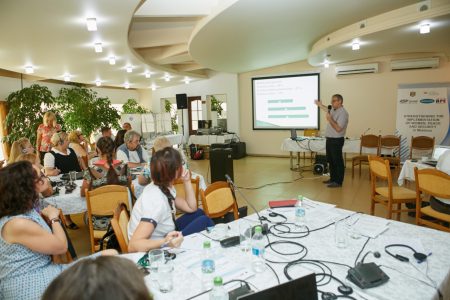 The second session was dedicated to the understanding the correlation between media and gender concept at the national level in the Republic of Moldova. The main trainer was Petru MACOVEI, Executive Director of the Association of Independent Press, Moldova.

Petru Macovei bring to the attention of the participants the most important provisions on gender and discrimination in the national legal framework in particular: Law on advertising, the Audiovisual Code, the journalist’s code of conduct.

He encouraged the mass-media representatives to have a creative, innovative approach thru planing, perseverance and creativity in their media materials especially regarding the women and security.

The journalists where involved in a practical exercise which was focused on strengthening their knowledge through gender analysis of the media articles and see for themselves the distorted gender picture: 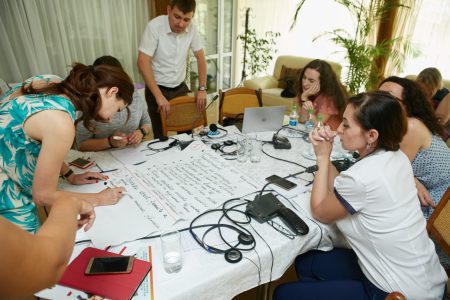 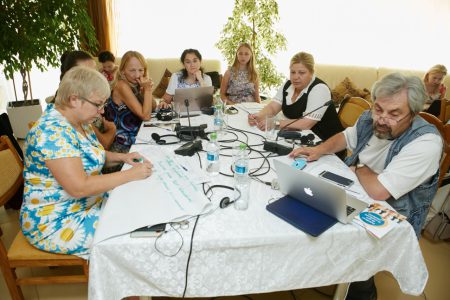 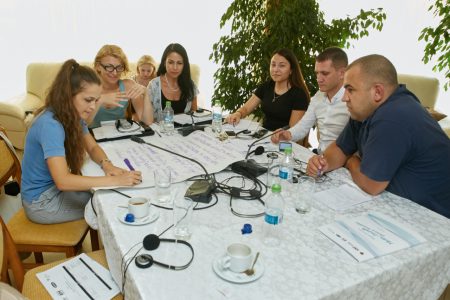 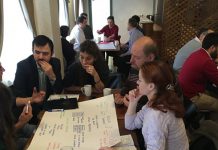 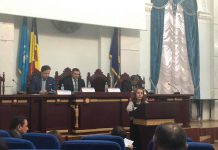 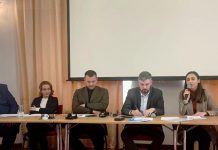