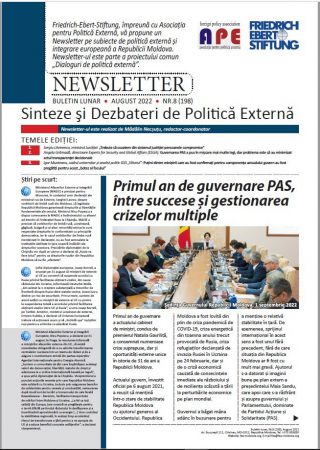 TOPICS OF THE EDITION:
1. Sergiu Litvinenco, Minister of Justice: “We need to get compromised people out of the justice system”
2. Angela Gramada, Director of the Experts for Security and Global Affairs (ESGA): “The PAS government has put several laws in motion, but the problem is that they have minimized the act of decision-making transparency”
3. Igor Munteanu, university professor and political analyst, IDIS „Viitorul”: “Few of the ministers who were confirmed for the current government were prepared for this “baptism of fire”” 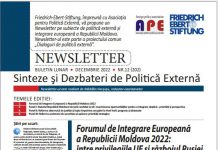 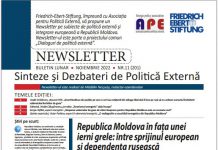 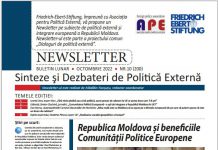 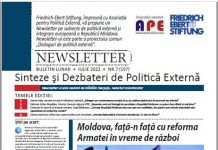 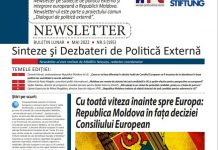